The two types of beer are called lager beers and ales and can  be split up into several subcategories, however, the big difference between the groups is the procedure for producing them.

The process for lagers uses a yeast that ferments in cool temperatures, while the process for ales uses yeast which ferments best in warm temperatures. For more information about online beer delivery you can visit https://www.sipsyla.com/collections/how-do-you-beer. 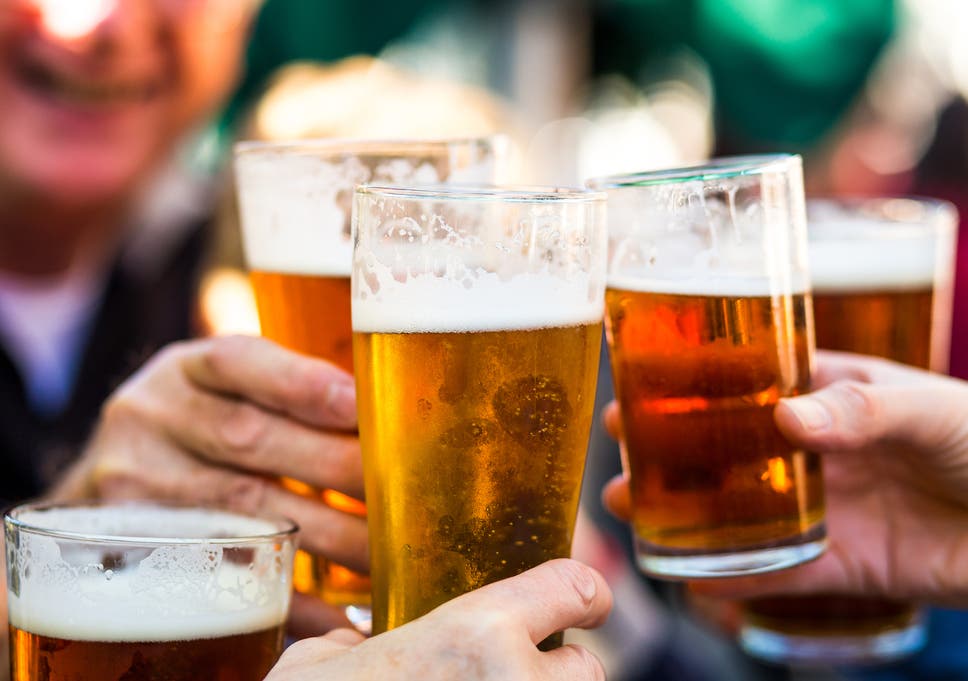 There are many subcategories of beers within each type, and all of them have very different tastes, consistencies, and other characteristics.

Many Lagers vary from very mild to very dark and heavy. The Pale Lagers are some of the lightest beers that you will ever find. They are carbonated for an easier taste and are mild golden-colored, and have a very mild taste.

This kind of beer is one of the most common in the world, being the type of beer that Coors, Bud Light, and other light beers are very popular in America and the rest of the world..

Then there is the Pilsner, the most popular style of beer in the world. This style encompasses Budweiser and several other major brands.

Other beers in the larger category include light lager and dark lager, a light lager being still heavier than a Pilsner, but they're made to be low in calories, and a dark lager is made with roasted barley and hops. Much higher levels of taste and a darker color, they're a full-bodied beer with a rich taste of barley.