According to the CDC’s Autism and Developmental Disabilities Monitoring Network, approximately 1 in 54 children have been identified with Autism Spectrum Disorder (ASD). Despite the prevalence, there is still a surprising amount of misinformation and misconception surrounding ASD. If your child is also facing autism, then you can bring an autism robot Misty II for social skills training and Autism and for other special needs. 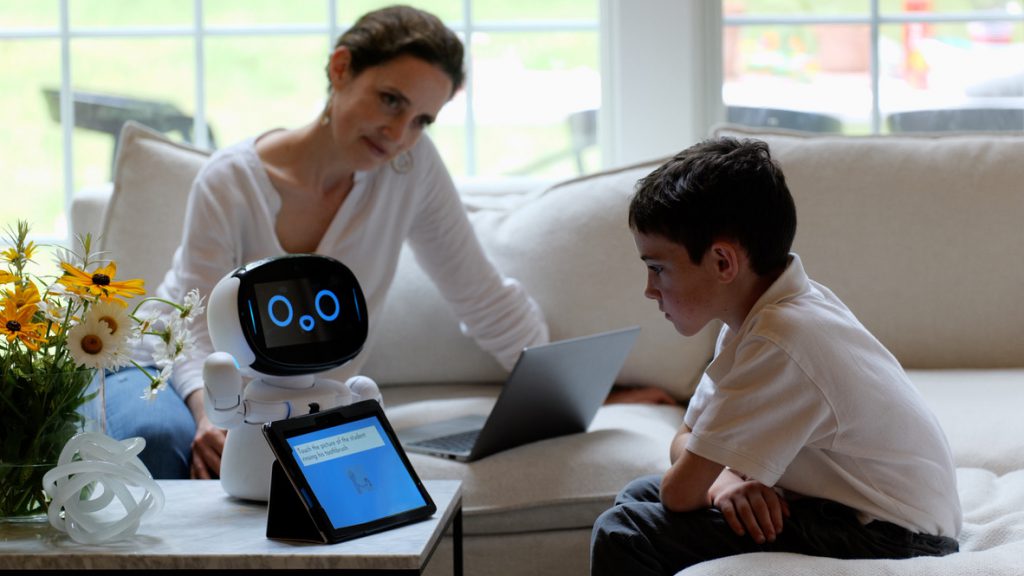 Below is a list of some common myths and truths about ASD:

Myth 1. Autism is a mental disorder. Truth: Autism is a neurological and developmental disability that begins in early childhood and is lifelong. The Diagnostic and Statistical Manual of Mental Disorder (DSM-5) characterizes autism as, “Persistent deficits in social communication and social interaction across multiple contexts.”

Autism is classified as a spectrum disorder because of the varying levels of signs and symptoms. The DSM-V lists numerous signs, symptoms, and behaviors, under which a person may meet a couple, many, or all of the criteria to receive a diagnosis of autism.

Myth 2. People with autism lack emotion and empathy. Truth: While ASD may cause a person to express or even feel his/her emotions differently, this does not take away from their actual ability to experience such emotions.

Many individuals with autism have reported feeling overwhelmingly empathetic and emotional. They may not always know how to share these feelings or express them in typical ways and are therefore often misunderstood to be apathetic or callous.