Over 97% of scientists agree that humans cause climate change. Humanity’s accelerated burning of fossil fuels and deforestation (forests are key parts of the planet’s natural carbon management systems) have led to rapid increases of greenhouse gases in the atmosphere and global warming.

Climate Change – Is Birth Control the Answer?  is a sensitive issue of overpopulation claims that the world’s climate crisis calls for “non-emissions-based solutions” and, furthermore, that “contraception is an overlooked approach”. Population Council experts claim that improved access to birth control could slow population growth and reduce global greenhouse gas emissions by as much as 40%. 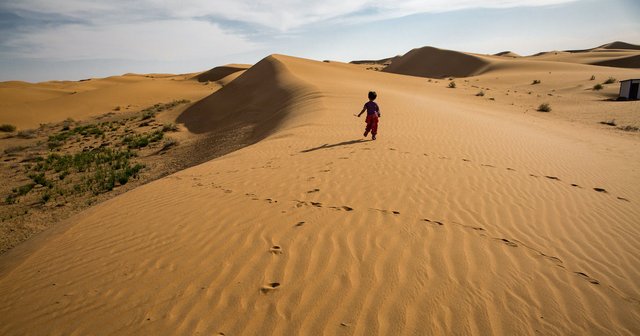 Following are the main threats of climate change:

The main threats of climate change stemming from the rising temperature of Earth’s atmosphere include rising sea levels, ecosystem collapse and more frequent and severe weather.

The warming of the atmosphere affects weather patterns, causing more frequent and severe storms and droughts across many global regions. Higher temperatures are affecting the length of seasons and in some places, are already crossing safe levels for ecosystems and humans.

All of these impacts, and many, many others will become more severe if we don’t act to stop greenhouse gas emissions.