The term Bollywood was coined by combining two names, Bombay (the city now called Mumbai) and Hollywood. Based in Mumbai (Bombay), Bollywood is the largest film industry in India and the world in terms of the number of films produced and the number of tickets sold annually. In fact, Bollywood has become so common internationally that it even has its own entry in the Oxford English Dictionary!

It's not uncommon to see Western pop and pure classical dance side by side in Bollywood films. The international appeal of Bollywood dance is something that has been created for decades. Initially, it was found only in places where Indian films were depleted on a significant scale. But today its popularity is growing in the United States, Canada, and Europe. People all over the world aspire to learn Bollywood dance. 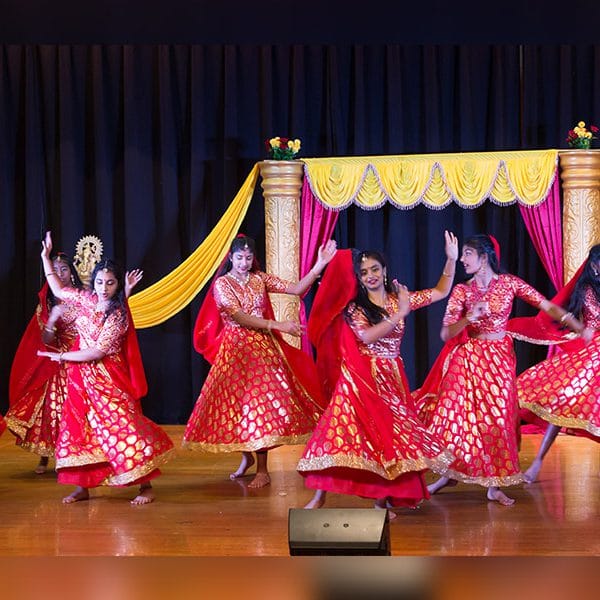 Bollywood films and dances have taken the world by storm and are now in the limelight. Much of this is due to the ever-expanding Indian diaspora, but a significant proportion also comes from non-Indians who are fascinated by the exotic, larger-than-life qualities inherent in it.

Whether it's lavish sets, production values, or fancy costumes, stars like Madonna, Shakira, and Britney Spears have incorporated Bollywood dance or musical styles into their songs, videos, and stage shows.

Bollywood films focus on complex dance series and original soundtracks. Over the years, Bollywood films have developed their distinct singing and dancing styles, combining the rich texture of much of Indian classical and folk dance with elements of jazz, hip-hop, Arabic, and Latin American forms.